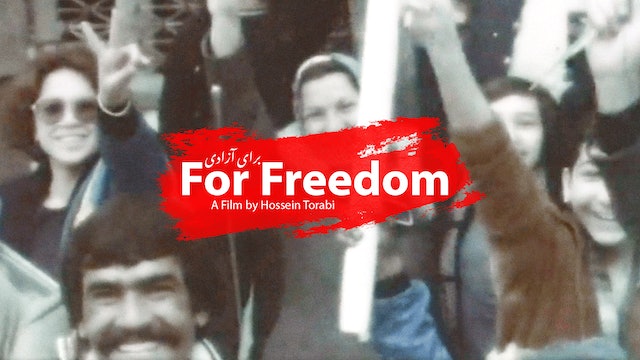 Pure “Direct Cinema”: Hossein Torabi films the events without knowing their outcome: Processions of mourning and jubilation, scenes after the fire in the “Cinema Rex” in Abadan, southern Iran, in which 377 viewers died; the famous interview with the Shah – shortly before his departure at Mehrabad Airport, followed by the acclaimed arrival and first speech by Ayatollah Khomeini; finally the graves of the martyrs of the revolution in Tehran’s large cemetery Behesht-e Zahra. Torabi and his cameramen film euphoric crowds and thoughtful revolutionaries, statesmen and members of various minorities such as Turkmen and Zoroastrians. a film that was once ranked amongst one of the “Ten Documentaries that Shook the World”. 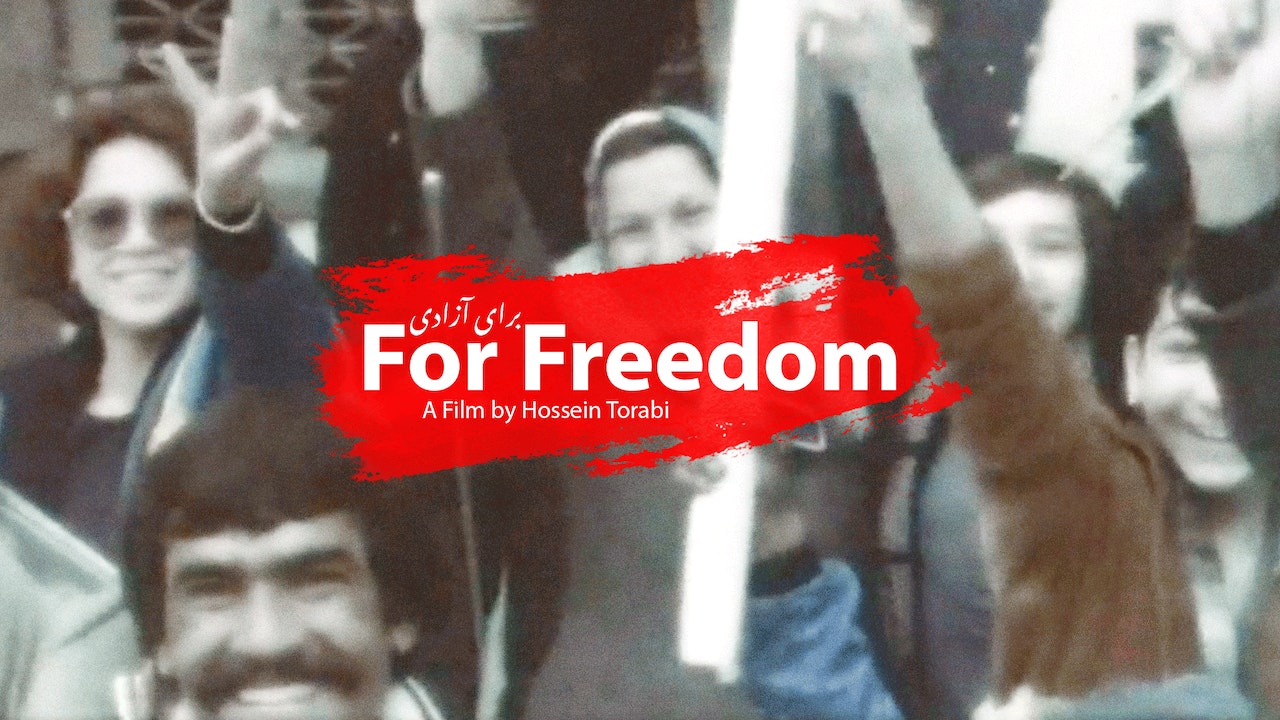