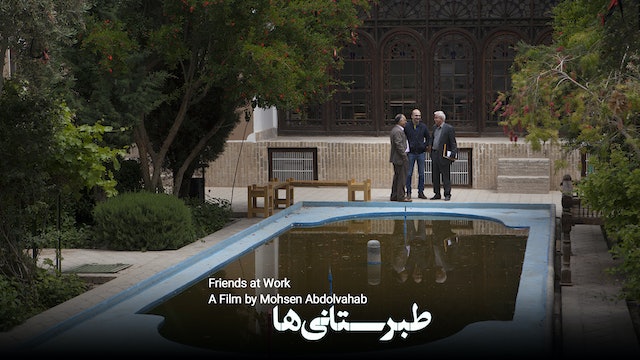 Directed by Mohsen Abdolvahab • 2017 • Iran
In 1983, amidst the hardships of post-revolutionary and war-torn Iran, a group of engineering classmates established a steel foundry near the city of Sari, in the North of Iran. Their main goal was to gain income for themselves and at the same time eliminate the nation’s dependence on foreign steel. They dubbed themselves 'the Tabarestaners' after the name of the province where they first began their successful collaborations. Over the years they have worked together to overcome many obstacles which were mostly due to economic problems at the national level. They founded the Tabarestan Steel Foundry and have since established other factories around Iran. The Tabarestaners have maintained their circle of friends and relatives for years. Now that they have reached retirement age they are thinking about the future of their industries. 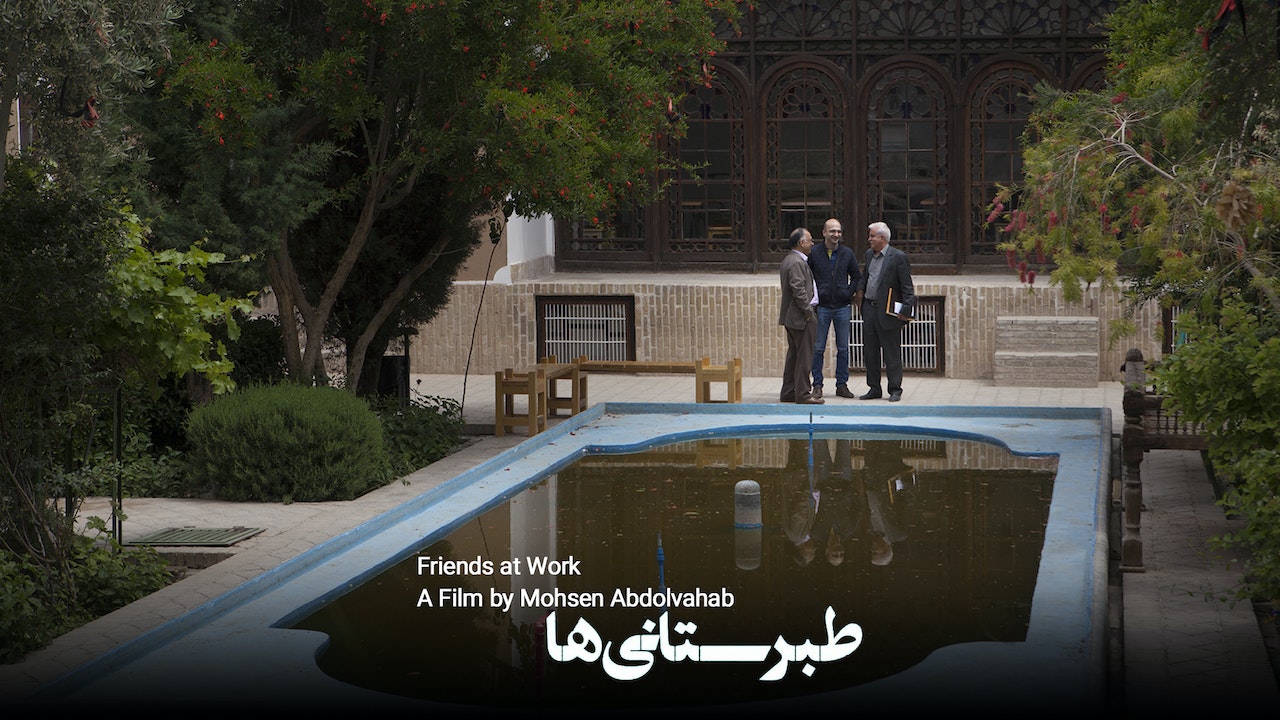