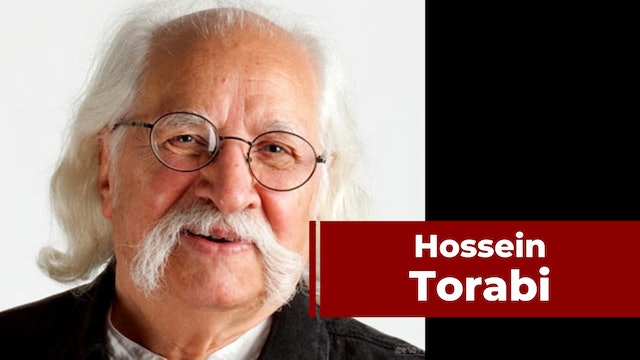 Hossein Torabi, director of the acclaimed For Freedom (1979), which the British Film Institute hailed as a documentary that “shook the world,” was born in 1936. His oeuvre includes many well-received documentaries and screenplays. He served as a jury member in a number of film festivals, including the Abu Dhabi Film Festival and the Fair Film Festival. Hossein Torabi’s cinema is a great example of direct cinema, or cinéma vérité, in which the camera seeks to portray reality without the use of artificial elements. His unique capture of historical events has led to the creation of remarkable pieces of visual history and highlights cinema’s responsibility to document pivotal events. Torabi’s camera follows everyday experiences, as well as the Iranian population’s traditions and rituals. Though the cinematography is simple, it is incredibly functional. 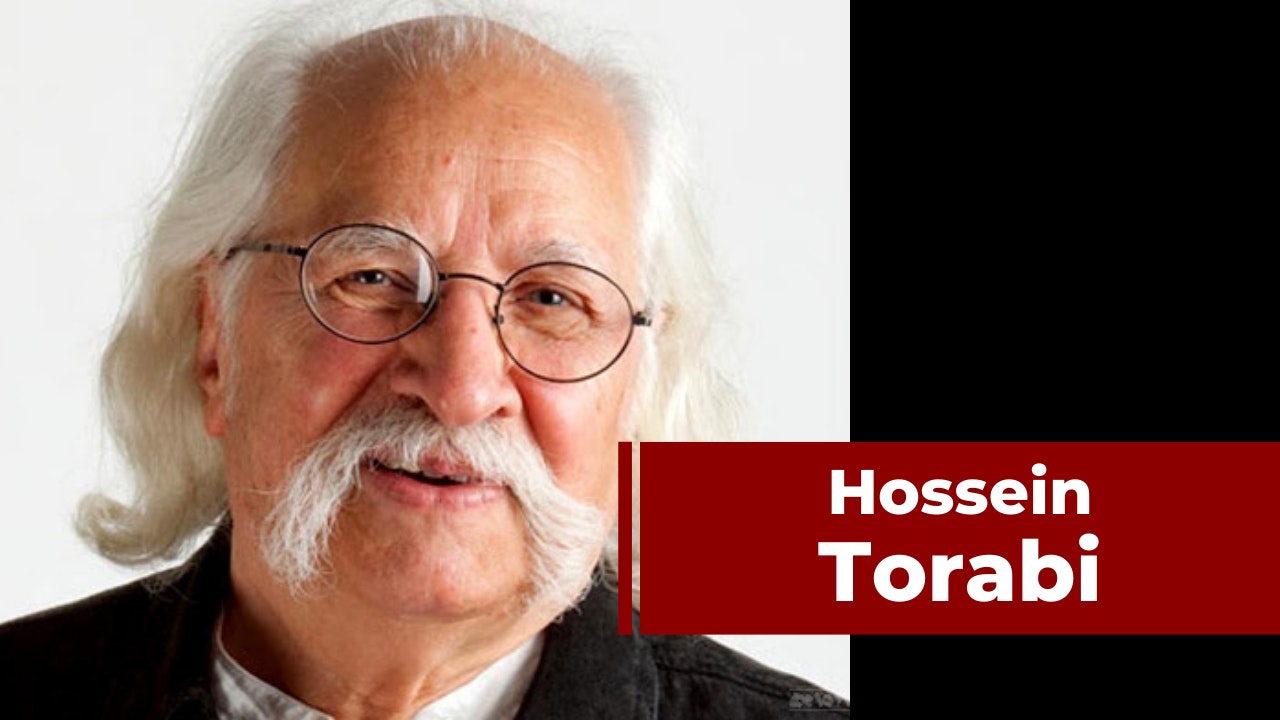