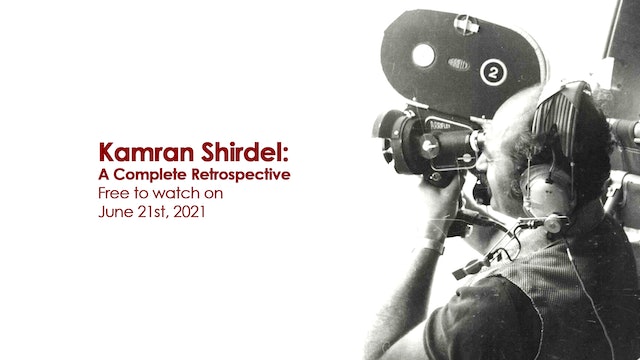 Kamran Shirdel was born in 1939 and studied first architecture and then film at the Centro Sperimentale di Cinematografia in Rome. After graduating in 1964, Shirdel returned to Tehran and joined a group of film-makers producing documentaries for the Ministry of Culture. Over the next few years, Shirdel produced six films which frankly analyzed and revealed the dark side of society by making use of a social consciousness familiar from Italian neo-realism. All these films were immediately banned, in certain cases the material was confiscated during production. Shortly after the revolution of 1979, the films and the unedited material were released for a short time and Shirdel was able to finish the films.

For more than 30 years, Kamran Shirdel had to limit his activity to making commissioned films for the industry. Only in 2001, he produced his next author's film, "Solitude Opus 1". In 2000 Shirdel created the Kish Documentary Film Festival which offers a platform to Iranian documentary film-makers.

In honour of Kamran Shirdel’s birthday Docunight will screen a retrospective on June 21st from 00:00 Tehran time. This program is FREE and includes 13 films, among them: The Night It Rained, Women’s Quarter, Tehran is The Capital of Iran along with the streaming Premiere of many of his less seen works Pearls of the Persian Gulf: Dubai and almost all of his industrial documentaries. 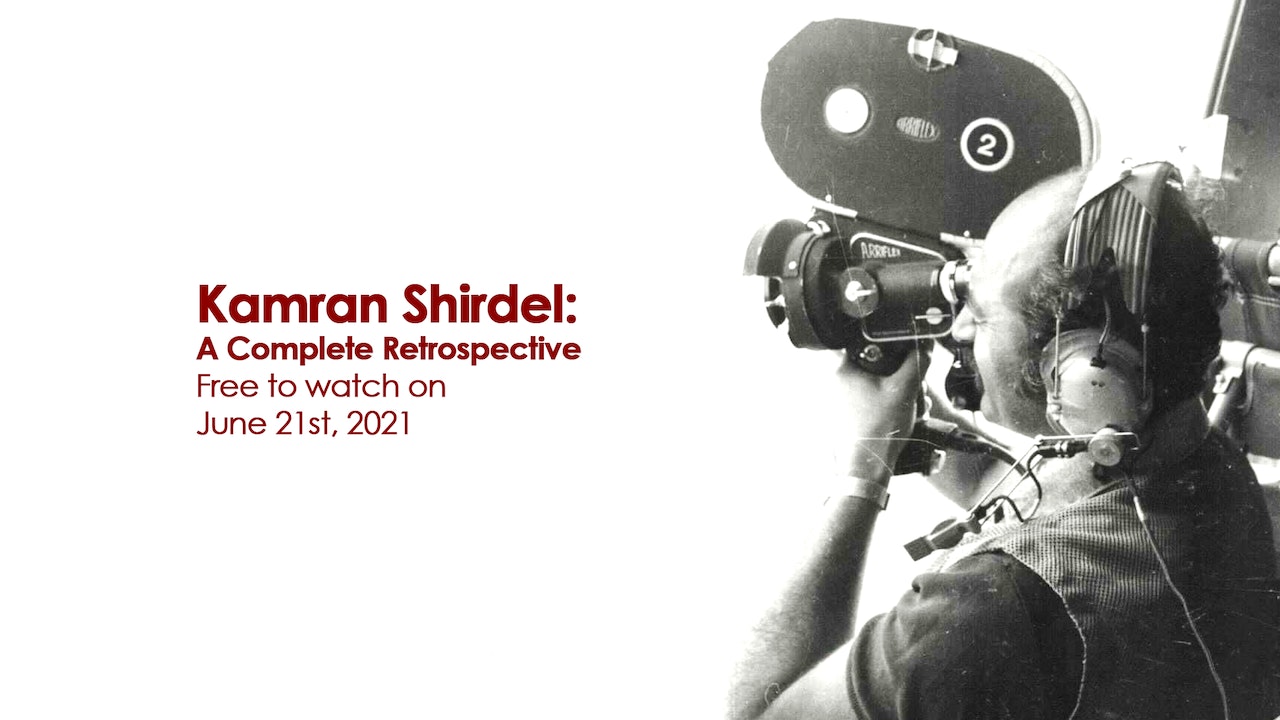