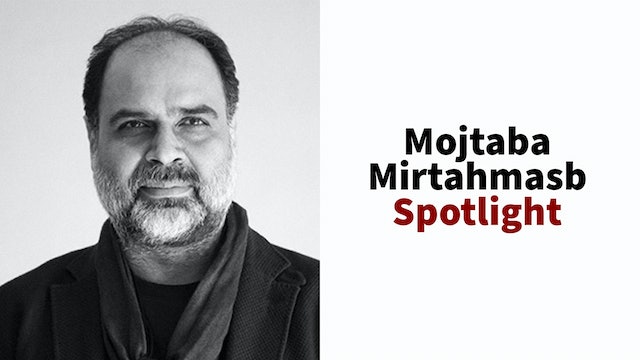 Mojtaba Mirtahmasb is one of the most renowned Iranian documentary filmmakers. He started filmmaking in 1990, after admission to the University of Tehran where he received a BA in Handicrafts from the School of Art. He has conducted research, scriptwriting, directing and producing for nearly 40 documentary films which include Six Centuries Six Years, This Is Not a Film, Lady of the Roses, Off Beat, Back Vocal, The River Still Has Fish and The Banner. This Is Not a Film was the outcome of a directorial and production partnership with Jafar Panahi. It was first premiered at the 64th Cannes Film Festival (Official Selection) and was on the short list for the best documentary for the 2012 Oscar.

Mirtahmasb has been a member of the board of directors of the Iranian Documentary Filmmakers Association (IRDFA) for six years, serving two years as its chairperson. He is one among very few independent Iranian documentary filmmakers. Besides filmmaking, he has recently undertaken producing several film projects. 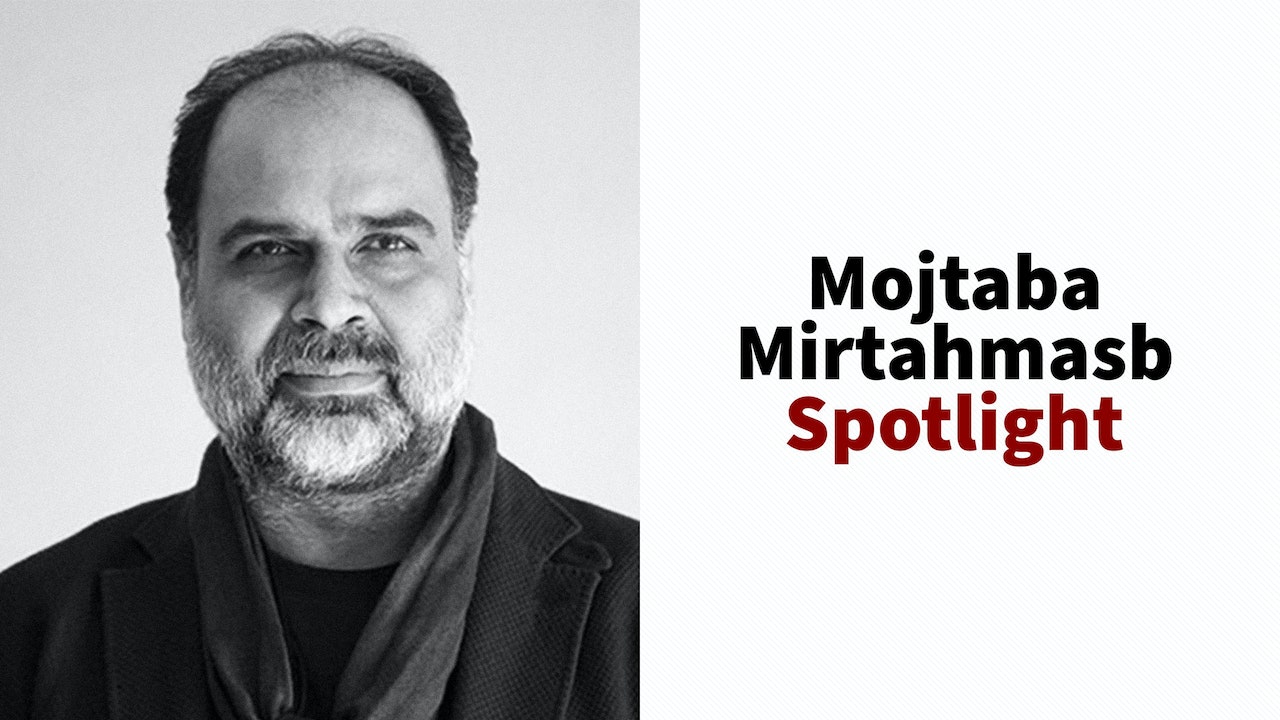