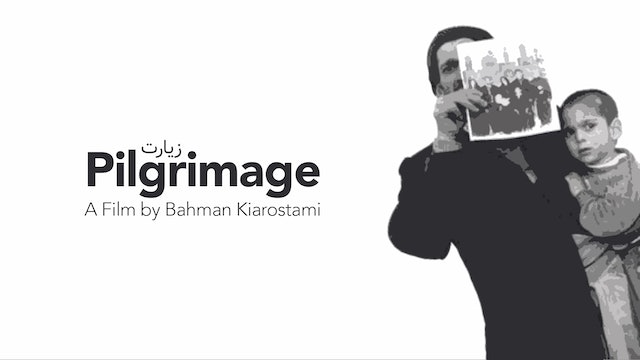 Directed by Bahman Kiarostami • 2004 • Iran
Despite the threat of mines, assassination, and death by dehydration and starvation determined Shiite Muslims as many as 3,000 a day, have been pouring across the Iran-Iraq border since the fall of the Iraqi government. They risk their lives for only one reason: to visit the holy city of Karbala, fifty miles south of Baghdad. This city houses the magnificent shrine of seventh-century leader Imam Hussein, grandson of the prophet Muhamed. Hussein died in a battle in 681, a martyr to the Shiite faith. The intense devotion of these pilgrims to Imam Hussein and Karbala astounds outside observers at the same time that it puts the Iranian government in a major predicament. Torn between bureaucracy and allegiance to Islam, Tehran is continually revising its emigration policies, periodically opening and then closing its border. Meanwhile, people are dying, and chaos reigns at crossing points. 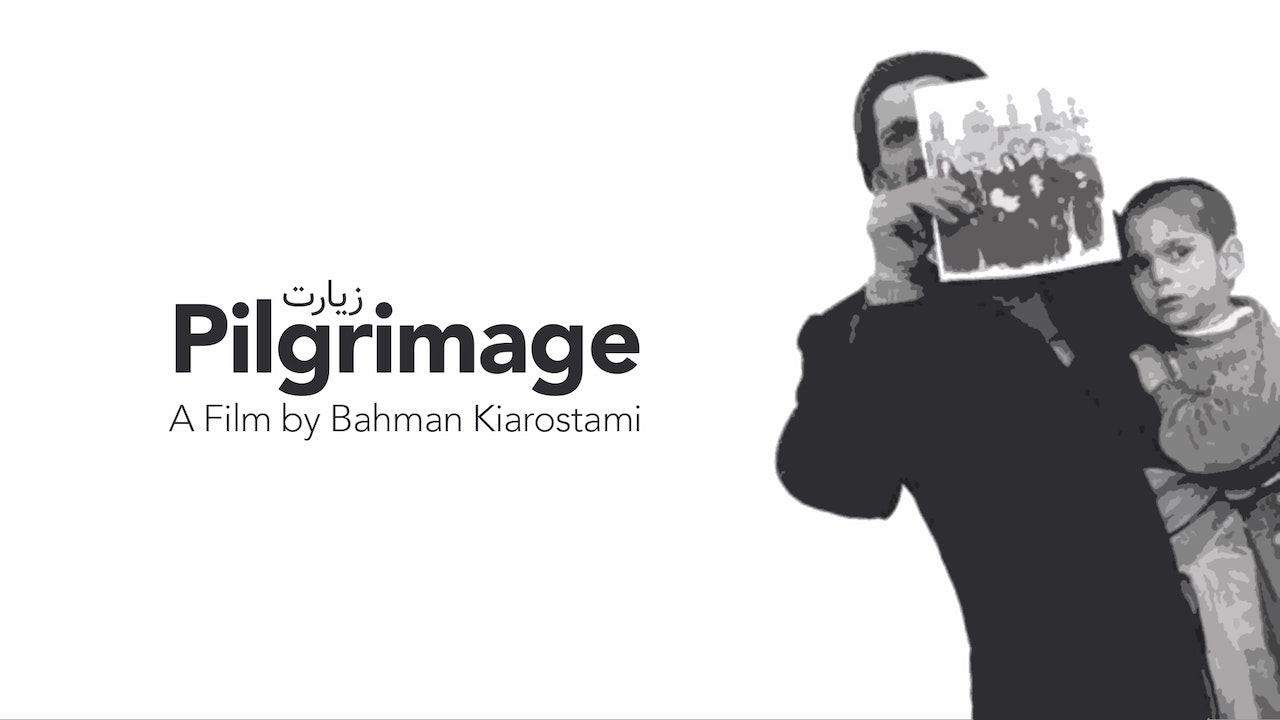