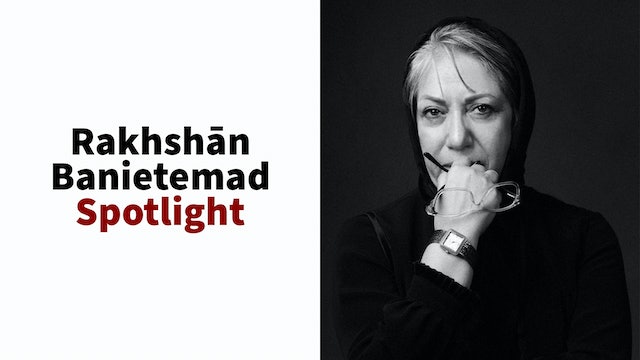 Rakhshan Banietemad, born in 1954 Tehran, began to make documentaries for the Iranian National Television in 1979, right after graduating from the University of Dramatic Arts, Tehran. From 1979 to 1987 she focused on making only documentaries. In 1987, she directed her first feature film Off the Limits. In 1991, she became the first woman recipient of the Best Director award for Nargess at Fajr International Film Festival in Iran. In 1995, she won the Bronze Leopard for The Blue Veiled at the Locarno Film Festival. Under the Skin of the City, her next film, was the highest grossing film in Iran in 2000. This film along with Gilaneh (2005) and Mainline (2006), garnered major awards in more than 50 film festivals.

While Banietemad’s feature films have been acclaimed and honored worldwide, her documentaries have also been successful and popular internationally. Our Times …, was the first documentary ever to be released in the movie theatres in Iran in 2002. It was also screened in highly prestigious and prominent festivals and TV channels such as IDFA, Sundance Film Festival and ARTE.

Banietemad started her work by making documentaries and has never ended the strong connection she has always had with her works. Making documentaries have been her main way of connecting with the society and social issues. Her approach and in depicting social issues has been so strong and effective that her works have always resulted in causing change in the lives of her documentaries' characters.

More recently, she has joined the Academy Oscar, Writers branch in 2017. 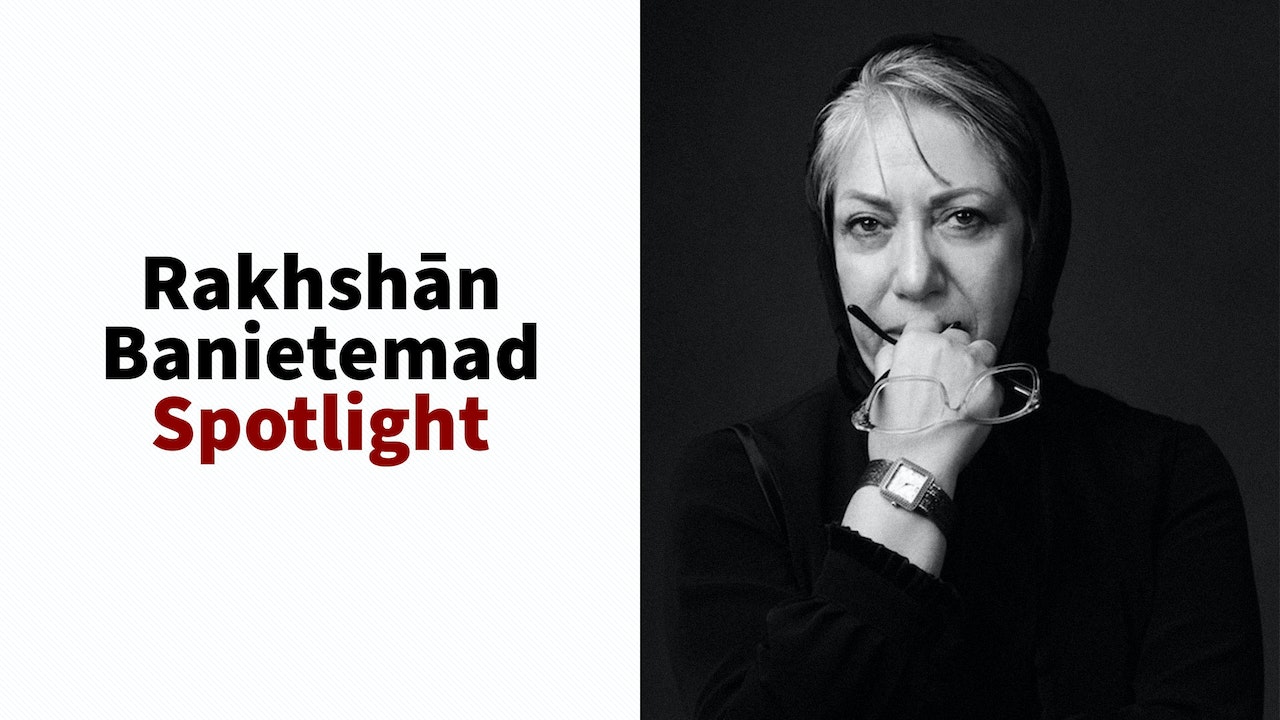