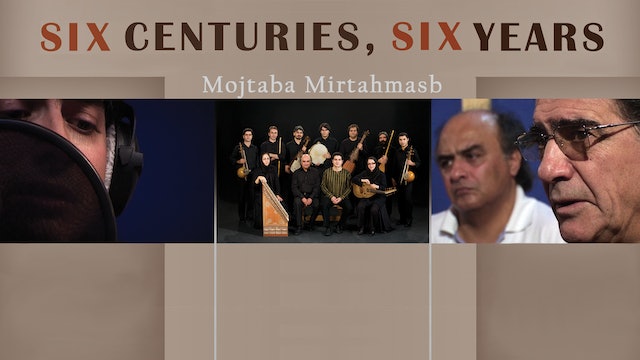 Directed by Mojtaba Mirtahmasb • 2014 • Iran
Film portrays the endeavors of a group of Iranian master musicians who are trying to locate, restore and record a repertoire of compositions attributed to Abd al-Qadir Maraghi, a prominent composer who lived six centuries ago and greatly influenced the Middle Eastern classical music. During their six-year journey, the group is finally able to reassemble a major portion of these ballads by sifting through manuscripts and other documents deeply buried in the annals of Iranian and Turkish art history. Film follows these musicians as they rediscover forgotten music that deepens the roots of our music as far as six centuries. 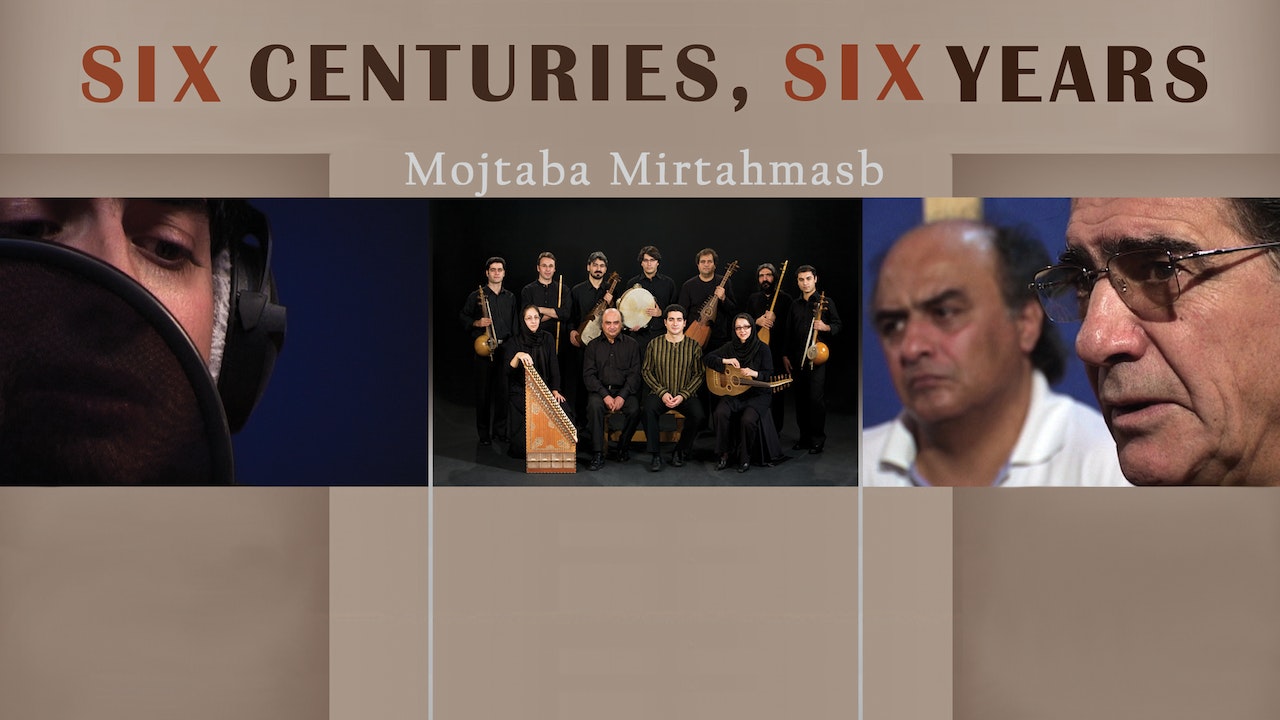