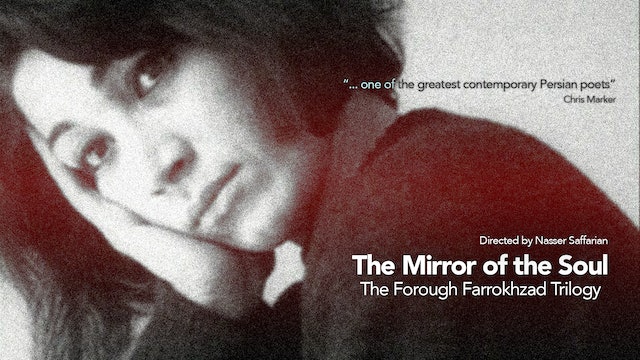 For the anniversary of Forough Farrokhzad’s birthday, Docunight is proudly releasing Nasser Saffarian’s trilogy The Mirror of the Soul.

The Mirror of the Soul: the Forough Farrokhzad Trilogy is a gentle and humane documentary that centers on Forough Farrokhzad, one of Iran’s most celebrated contemporary poets who became a legend in her own time for her innovative and controversial poetry. In choosing a film that pays the legendary Forough Farrokhzad the respect and attention she deserves, we found ourselves faced with a severe lack of comprehensive and reliable digital resources. However, this three-part documentary from director Nasser Saffarian takes an intimate and in-depth look at Farrokhzad’s life and work. Saffarian creates precious moments of closeness to Forough’s character, incorporating interviews with Forough’s mother, sister, and her close companions into this powerful documentary. 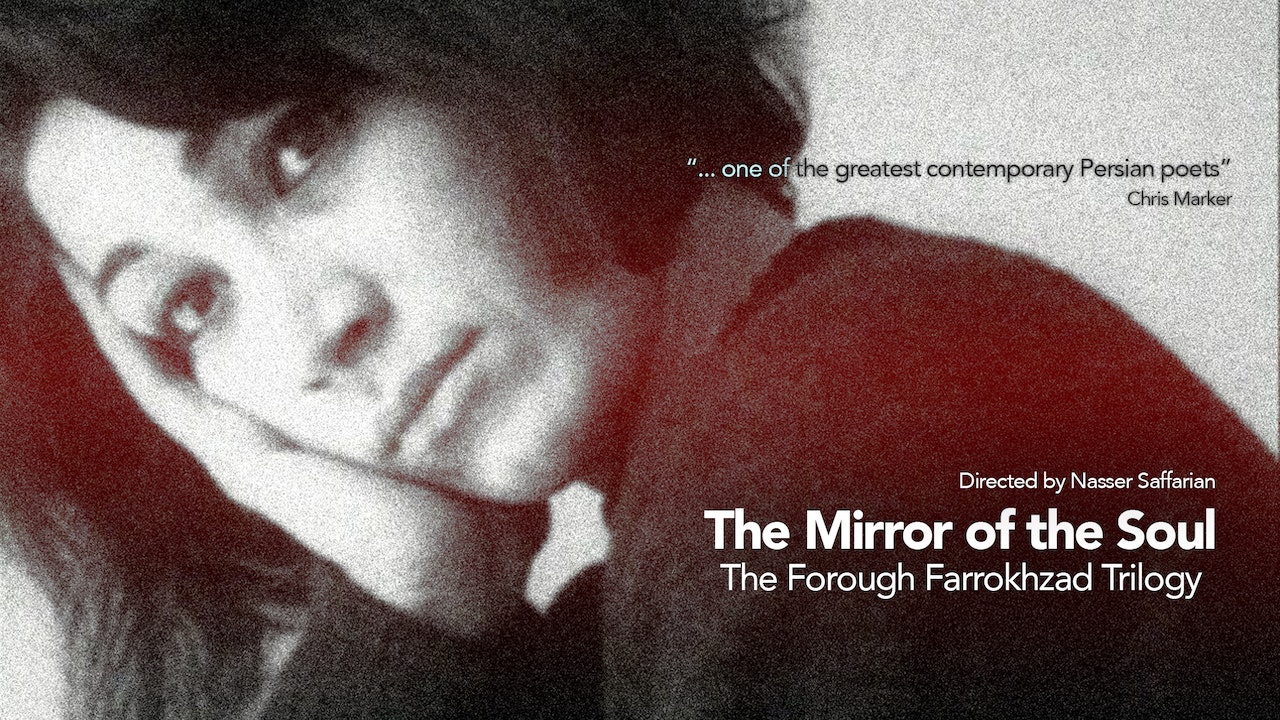