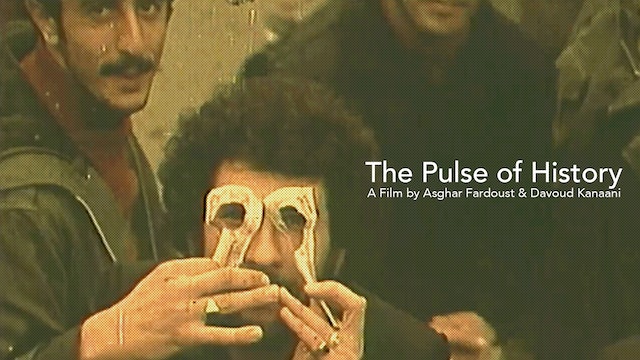 The Pulse of History

In the early days of the revolution, three young cameramen working for the National TV take their cameras out on to the streets of Tehran to capture the people’s revolution. This documentary, covers the revolutionary events from 8 September 1978 to February 1979, using a politically strident voiceover narration, which does not match the relatively evenhanded visuals and editing. 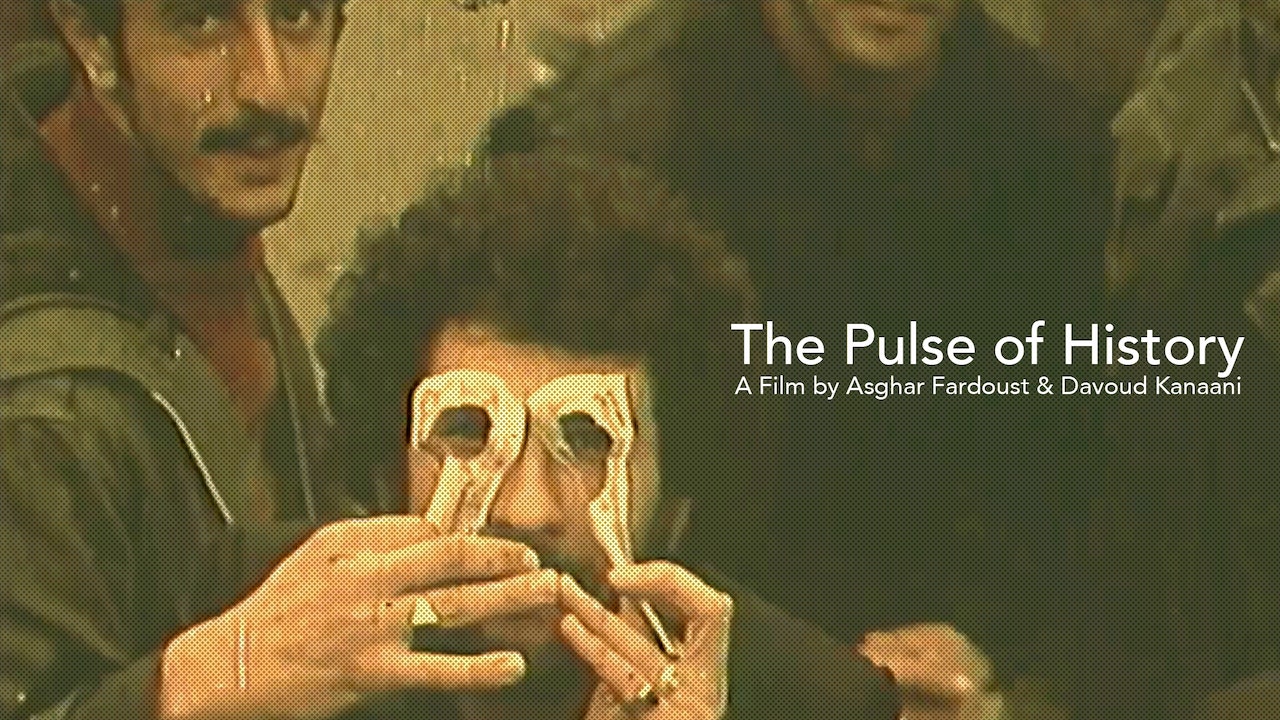